"The Eugene Atwood Fund mission is to aid deserving industrious young people, who are making an honest effort to accomplish the best results in life." Eugene Atwood, 1916
​

Who We Are and how it works

​The Eugene Atwood Fund Board is comprised of volunteer community and family members who oversee the Interest-Free Loans and Awards processes through an annual review of qualified candidates.  The 19 area New London County High Schools are invited to nominate an Atwood Award Recipient each year in January and February.  Grants will be made to 3-5 area students.

We are inspired by application essays that demonstrate how individuals want to create opportunities for themselves and others through gaining education and skills for a productive and industrious  future.  Eugene Atwood was the third generation working in milling and machinery and he was always fascinated with how to improve the business and never complacent about just "getting by." Inventions with patents can be seen above and  here .  How do you want to imagine or invent your future?  Lets us know.

The Fund was established,  to benefit boys and girls, men and women, four years before women were granted the right to vote in August of 1920. Eugene Atwood was a forward thinking person wanting the best outcome for everyone. We are looking for forward thinking students. 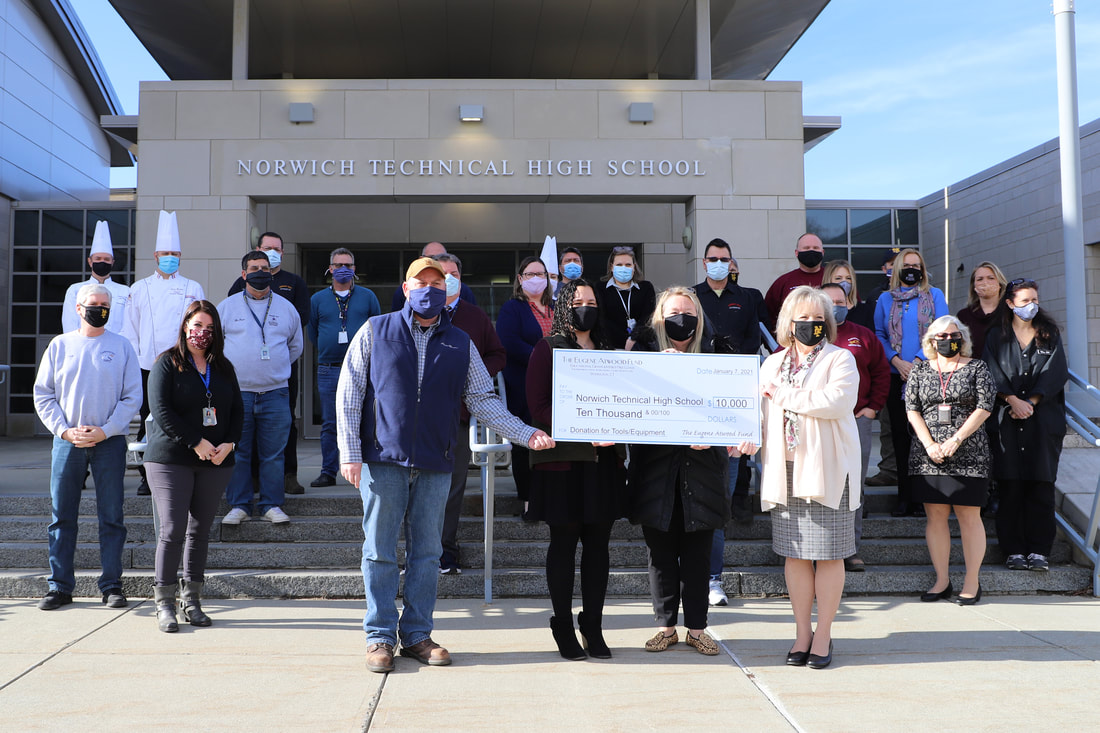 The Atwood Machine company no longer exists in Stonington, CT, but, when it did, it generated the money that went into establishing an Education Fund to benefit generations of future students.  We hope many of you, once educated  will seek to build successful businesses in Stonington and New London County in the years to come.  What will you invent? Clean technology jobs, engineering marvels, apps?
The Atwood Machine Company moved to Stonington, CT in 1876 when the previous plant lead by John Edwin Atwood , (Eugene's father)  suffered a fire in Willamantic, CT and they needed a new space to rebuild the business.  Eugene Atwood became the new president of the company when they incorporated in Stonington in 1876.  They moved to the Trumbull factory building in Stonington and remained there for seventy years. The company prospered, setting up offices in New York  and selling its silk making machines around the world.

John Edwin Atwood died in Stonington  in 1903, and his son Eugene led the company until his death  in 1926 when Franklin R. Hoadley took the reins.  After the death of Eugene Atwood in 1926, Franklin R. Hoadley led the company brilliantly through new challenges as they worked to keep pace with changes in the textile industry, such as the rise of knitted and woven goods and the appearance of rayon and nylon undermining the value of silk. It rallied strongly from the devastation of the 1938 hurricane (see photograph from the company newsletter below). Atwood almost closed before World War II, but Hoadly won an Army-Navy "E" for its work on war contracts and put off the inevitable until 1945, when no longer cutting edge manufacturing it was sold.
​
In 1916, ten years before his death, Eugene Atwood established a Trust Fund that he hoped would provide reinforcement and help for motivated hardworking youth seeking to better themselves.

​We are working to continue to facilitate his vision and hope that you are motivated to work for yourselves, and others going forward. 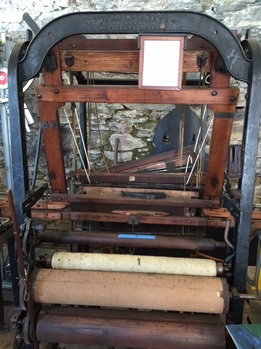 This Loom was made by The Atwood Machine Company in 1875 in Stonington, CT  for the purpose of weaving Silk Taffeta and is currently on display a the Windham Textile and History Museum in Wilamantic, CT.

The purpose of the conflict of interest policy is to protect this tax-exempt organization's (Organization) interest when it is contemplating entering into a transaction or arrangement that might benefit the private interest of an officer or director of the Organization or might result in a possible excess benefit transaction. This policy is intended to supplement but not replace any applicable state and federal laws governing conflict of interest applicable to nonprofit and charitable organizations.

1. Duty to Disclose
In connection with any actual or possible conflict of interest, an interested person must disclose the existence of the financial interest and be given the opportunity to disclose all material facts to the directors and members of committees with governing board delegated powers considering the proposed transaction or arrangement.

2. Determining Whether a Conflict of Interest Exists
After disclosure of the financial interest and all material facts, and after any discussion with the interested person, he/she shall leave the governing board or committee meeting while the determination of a conflict of interest is discussed and voted upon. The remaining board or committee members shall decide if a conflict of interest exists.

4. Violations of the Conflicts of Interest Policy
a. If the governing board or committee has reasonable cause to believe a member has failed to disclose actual or possible conflicts of interest, it shall inform the member of the basis for such belief and afford the member an opportunity to explain the alleged failure to disclose.
b. If, after hearing the member's response and after making further investigation as warranted by the circumstances, the governing board or committee determines the member has failed to disclose an actual or possible conflict of interest, it shall take appropriate disciplinary and corrective action.

The minutes of the governing board and all committees with board delegated powers shall contain:
a. The names of the persons who disclosed or otherwise were found to have a financial interest in connection with an actual or possible conflict of interest, the nature of the financial interest, any action taken to determine whether a conflict of interest was present, and the governing board's or committee's decision as to whether a conflict of interest in fact existed.
b. The names of the persons who were present for discussions and votes relating to the transaction or arrangement, the content of the discussion, including any alternatives to the proposed transaction or arrangement, and a record of any votes taken in connection with the proceedings.